The Seal Of God was a three-dimensional type cross mark that appeared on the foreheads of believers from the point just before the first Trumpet Judgment until the glorious appearing of Jesus Christ. Believers could see this mark on the foreheads of other believers but cannot see their own mark even in a mirror. It also appeared on the foreheads of the 144,000 Jews that were called and sent to evangelize throughout the whole world. The Seal of God often appears on someone's forehead once they sincerely prayed the Sinner's Prayer. Those who bore the Seal Of God were immune to the effects of the 5th and 6th Trumpet Judgments well as from the 3rd, 4th, 5th, and 7th Bowl Judgments. However, they could still be caught and martyred, though Tsion Ben-Judah promises that those sealed by God cannot and will not be able to change their minds about their standing with God when it comes to making the ultimate life-or-death decision during the latter half of the Tribulation.

Effectively, it works somewhat like the "mark of loyalty" system that Nicolae Carpathia instantiates, though those that took Carpathia's mark could express regret about taking it and realize that their decision is irrevocable. The mark of the believer also served to reassure Chang Wong over the state of his salvation as he received the mark of loyalty when it was forced on his against his will while he was unconscious under the influence of a sedative. While believers may be perplexed and repulsed by the "30" on his forehead, they can also see the mark of the believer on his forehead superimposed over the mark of loyalty.

The Seal of God started to appear on the forehead of believers shortly after the Wrath of the Lamb earthquake. Rayford Steele was dismayed when he did not find the mark of the believer on Amanda White's corpse when he dove the find wreckage of the plane she was on and that failure to find the Seal of God fed some suspicions that she may have been working for Nicolae Carpathia. The reason he did not find the mark of the believer, aside from her body being disfigured, was that her plane crashed before the Seal of God appeared on any believers. This suggests that the mark is visible on a deceased believer, such as one who had been decapitated by the guillotine for refusing to take the mark of loyalty. In The Mark, even though Stephen Plank's face was disfigured by the Wrath of the Lamb earthquake, the mark of the believer was still visible when he unfastened his prosthesis.

The Seal of God can be successfully counterfeited where true believers would not be able to immediately identify that the seal was counterfeit. Ernie, an unbeliever, was able to make the seal of the believer on his forehead despite not being able to see it because he was able to ascertain information about the appearance of the mark by feigning an interest in Christianity and prolifically asking questions about the Seal of God to Ken Ritz and Tyrola Mark Delanty. He did this so he can get close to Ken Ritz and have some access to his wealth. Rayford Steele was able to realize that Ernie's mark was fake because Beauregard Hansen, an unbeliever, was able to see it and told Ernie to wipe a smudge off his face. Rayford was able to wipe off Ernie's mark. Furthermore, since Ernie was an unbeliever, he was vulnerable to the demonic locusts, while a genuine believer was immune to them. In Left Behind: The Kids volumes Secrets of New Babylon and Escape from New Babylon, Chris Traickin was a Global Community operative who tried to infiltrate a group of believers by counterfeiting the mark of the believer. This incident with Ernie influenced Rayford, as he was suspicious about the authenticity of Albie's mark of the believer. In the introduction of the characters in in The Mark, Albie was listed as a "professed believer" distinct from the other protagonists who were identified as "believers".

Tyrola Mark Delanty suggested to Rayford that a litmus test to determine the authenticity of one's mark is whether someone was attacked by the locusts. T said that one can use this test for ten months since the locusts would be around for five months and the pain lasts for five months. This can yield some false negatives because someone can become saved while being under the pain of the locust sting, but being saved does not cause the pain to subside and one must let it run its course. It is unlikely, however, that someone afflicted by the pain would try to infiltrate a group of believers. Also, one could have been stung during the first five months, and then can fake the mark after he has recovered and the locusts subside. 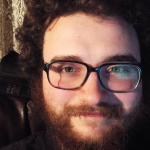 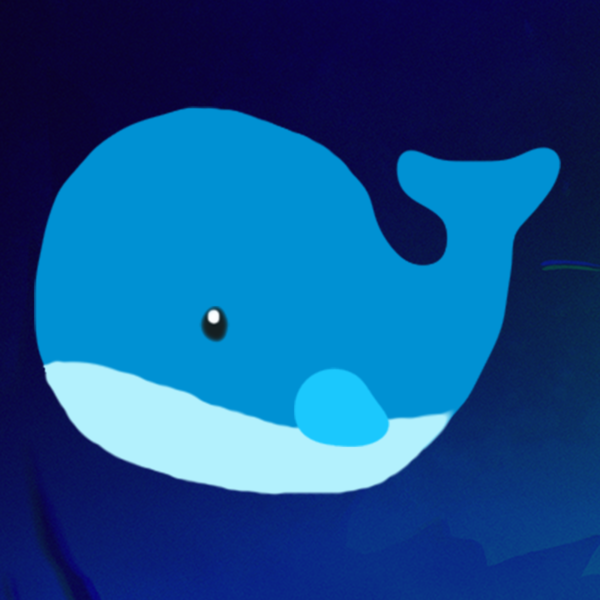